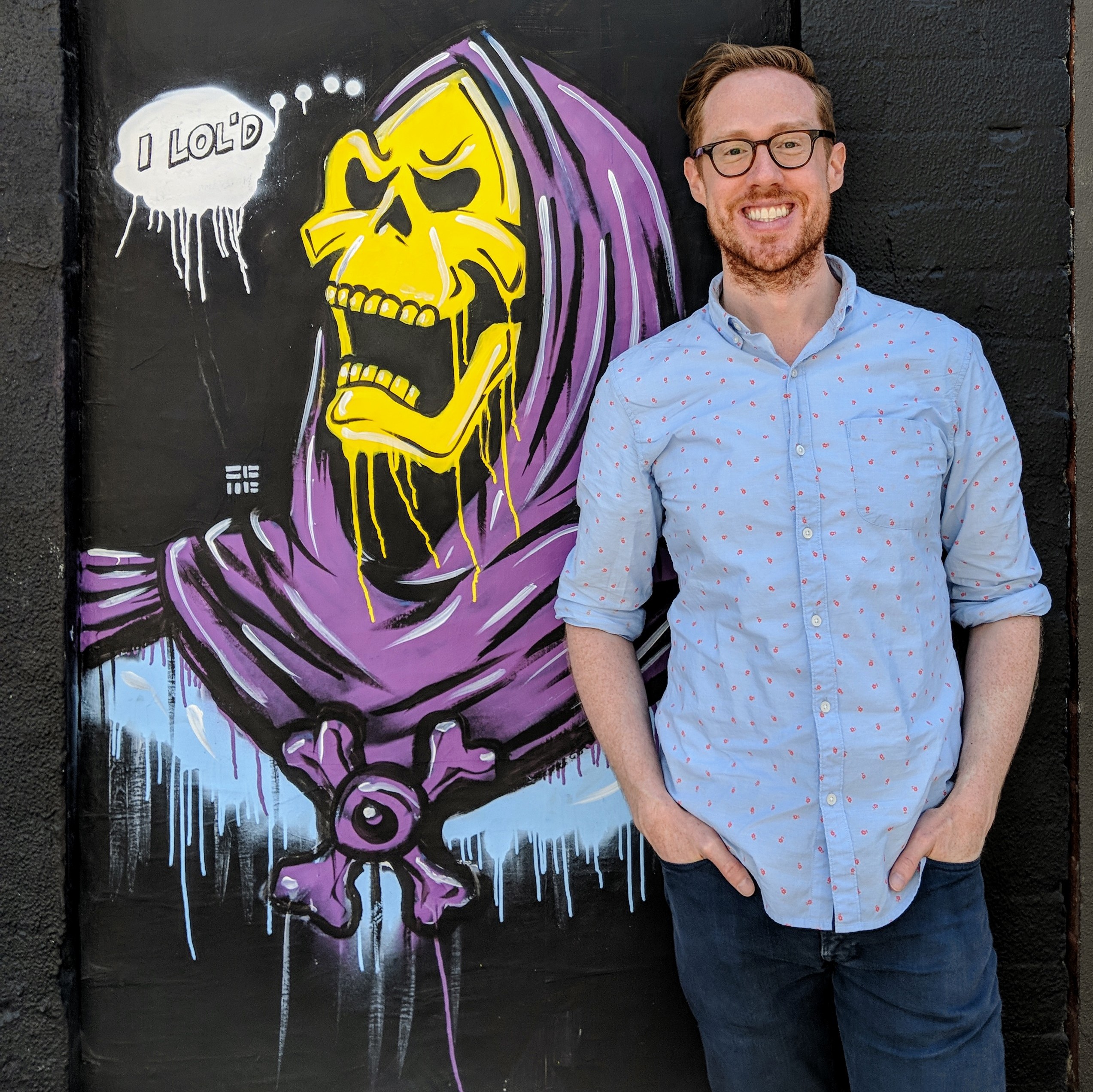 I am a tenure-track Assistant Professor in the Department of Philosophy at Kansas State University. Previously I was a postdoctoral researcher at the Institute for Logic, Language, and Computation at the University of Amsterdam.

My research focuses on the foundations of game and decision theory. In particular, I am interested in connections between evolutionary or learning dynamics and static equilibrium concepts. Much of my work has involved computer simulations of complex systems.

I completed my PhD in the Department of Logic and Philosophy of Science at the University of California, Irvine. I have a BS in Computer Science from Columbia University.

Network structure and bandit problems
A community of Bayesian learners attempts to learn which arm of a multi-arm slot machine has the greatest payout rate. How does the community's social structure--i.e., who sees whose payoffs at the slot machine--impact its ability to learn?

Two-strategy games on a lattice
Agents are spatially arrayed on a 2-D grid. They play a game with their neighbors, and more prosperous players are more likely to spread their strategy type. What is the system's long-run behavior?

Conventional semnatic meaning in signaling games with conflicting interests, in The British Journal for the Philosophy of Science

The explanatory relevance of Nash equilibrium: One-dimensional chaos in boundedly rational learning, in Philosophy of Science

The dynamics of costly signaling, in Games

Evolving to divide the fruits of cooperation, in Philosophy of Science

Deterministic chaos and the evolution of meaning, in The British Journal for the Philosophy of Science

Communication and structured correlation, in Erkenntnis